* Sales of the artworks will be equally divided among the individual artist or the consignee and charitable organizations like ‘Asthaa’ – Artists’ Benevolent Fund.

A unique and unprecedented event is going to be held in the City of Joy, Kolkata, which will host the reverence of art and aesthetics and its ever-evolving dynamics in the context of today’s world but with a  difference. Yes! It’s not just another exhibition, or an art workshop, or an event of bidding and auction… but it is a day of union and celebration, to witness the raving pulse of the Horse Races along with the articulation of the finest forms of Visual Arts by the leading, eminent and contemporary artists of the country at the same premises. You too can be a part of this gala; among a host of august audience to feel the spirit, mood and the excitement of what is precisely being called as ‘Bachhawat Foundation Art Day’. March 29, 2014 is the day dedicated for this event which is being held in association with the Royal Calcutta Turf Club (RCTC) at the Race Course in Kolkata. Bachhawat Foundation which was launched in Kolkata in the month of December 2013 solely pledges to gear up the cultural spree of the country. It is run by a Board of Trustees which includes leading poet and art critic, Manik Bachhawat, his wife, Panne Kunwar who is an eminent artist and their sons, Amitabh and Vikram Bachhawat and other members of the family - all of who are completely devoted to the art world. The Foundation truly aims to form an artistic rendezvous through the celebration of this Art Day. The very idea is to weave a cultural matrix and bring together people involved in different forms of art and their patrons and collectors. Thus Bachhawat Foundation Art Day has been shaped such that the bigger message is spread to the society: that creativity never dies and the responsibility of a good patron is to keep the spirit alive against all odds.

The activities and programs to be held on the Bachhawat Foundation Art Day are– eight horse races simultaneously tied up with an art workshop and art exhibition of the contemporary artists of the country followed by an auction of art works by leading and legendary artists of the nation. Not only this, the races and the art have been blended together in such a form which possibly has never been thought of before. Each winning owner of the horse on this very event of Art Day would be presented a Bronze Sculpture created by an eminent sculptor of our times instead of the regular trophies.  There will also be a concert of Indian Semi Classical Vocal Music  and a backdrop created through the live performance of Bauls from Santiniketan. 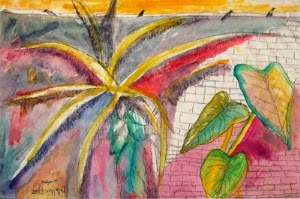 The leading contemporary artists who will be participating in the workshop and will exhibit their works in the premises of RCTC are Aditya Basak, Amitava Dhar, Arindam Chatterjee, Atin Basak, Chandra Bhattacharya, Chhatrapati Dutta, Goutam Das,Jaya Ganguly, Sakti Burman, Sanatan Dinda, Samit Das, Samir Aich, Samindranath Majumdar, Sekhar Roy, Subrato Gangopadhyay, Sudip Roy, Tapas Konar and Wasim Kapoor. The preferable subject is horse/horse race/ race course for the day on which the artists will try to create their artwork in the workshop. The sales of the artworks will be equally divided among the individual artist and the Charitable Organization ‘Asthaa’ – Artists’ Benevolent Fund. The leading sculptors whose work of art, a bronze sculpture each will be given as the winning trophy to the owners of the horses are Akhil Chnadra Das, Bimal Kundu, Goutam Das, Niranjan Pradhan, Pankaj Panwar, Shankar Ghosh, Sunil Kumar Das and Tapas Sarkar. Each race and henceforth each winning sculpture has been named after the different companies and concerns owned by the Bachhawats like Aakriti Art Gallery Pvt Ltd, Chisel Arts, Chisel Crafts Private Ltd, Konark Collectables, Legacy – The Art Treasures, Bachhawat Foundation, Bachhawat Farms Pvt Ltd and so on.

But that’s not all, to present the bronze sculptures to the winners of the races, eminent filmmakers, novelists, industrialists, entrepreneurs like Aparna Sen, Buddhadeb Dasgupta, Goutam Ghose, Kunal Basu, ,Moon Moon Sen & R.S.Agarwal etc have given their consent to be present at the event and grace the occasion. Above all there is a big surprise for the audience; to bring about a thriving interactive mood between the audience and the participating artists and of course the power-packed horse races, it has been decided to gift eight different artworks to eight gracious personalities from the audience on their persona, beauty, attire and code of conduct on that event and this judgment would be done by leading fashion designers of the country present on the occasion. 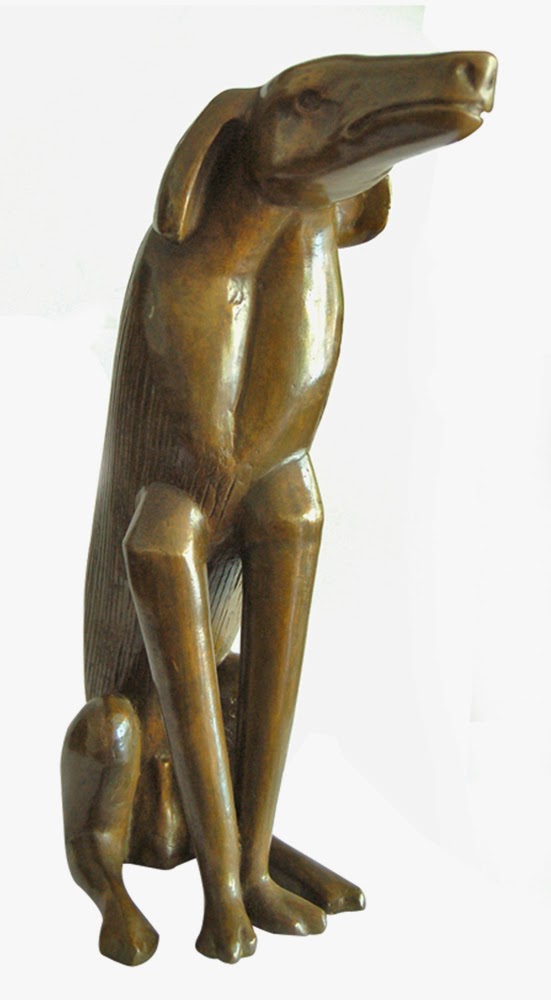 Last but not the least the Bachhawats have been instrumental in devising the cultural spirit of the country for more than half a century. The ‘Bachhawat Foundation Art Day’ is their latest venture absolutely meant for non-profitable mission dedicated to the purpose of arts and aesthetics of all kinds. Thus Bachhawat Foundation Art Day is looking forward to give this mission a real shape for the sake of art and everybody involved in it.