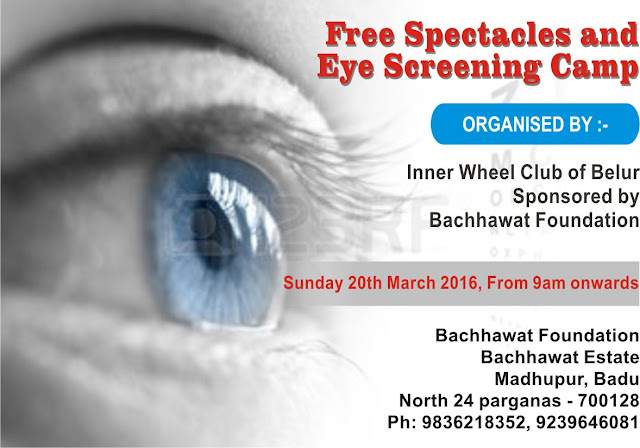 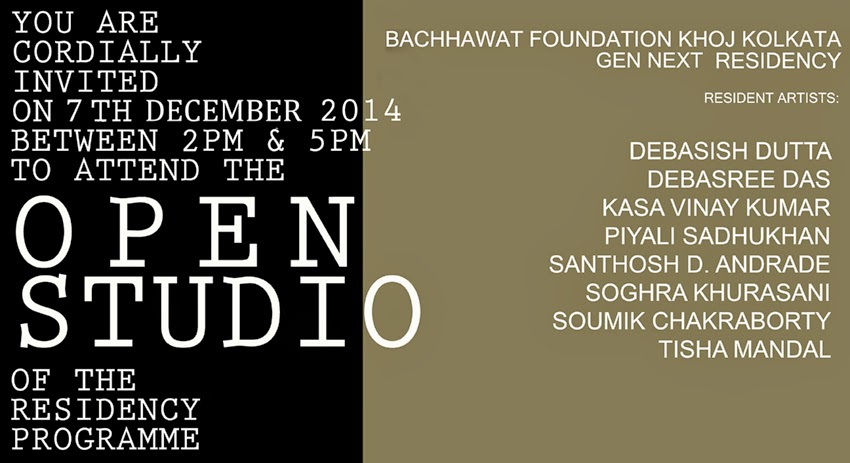 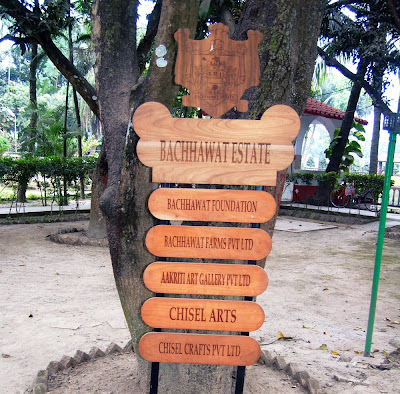 Being an integral part of the art world for more than two generations and profoundly contributing to the cultural growth of the society on the whole, the Bachhawats take another leap in their progressive endeavour to give its best to each and everyone related to art, aesthetics, culture and literature. They are known to be one of the key figures in the City of Joy to have started gearing up the contemporary art and its different practices in an all-new way and they have given the artists the best possible avenues and creative freedom to connect their local art with the global panorama.


Although it had initiated with Manik Bachhawat’s literary contribution as a poet of Hindi literature followed by his invocative art criticisms, the deep bonhomie with the artists and anyone involved with art was an innate aspect of each member of the Bachhawat family. Konark Collectables and Chisel Arts followed by  Aakriti Art Gallery were unique contributions by the next generation of Manik Bachhawat. Amitabh Bachhawat and Vikram Bachhawat became true successors of their father and the legacy was set. The best of art exhibitions, workshops, seminars, art-talks, auctions have been hosted, organized and curated in Kolkata by  Aakriti Art Gallery in the last one decade and its manifestation along with the reach of such shows have been worldwide. Vikram Bachhawat has been instrumental in delivering the Modern Indian art with its inexhaustible contemporary segments and their different experimentations every now and then to the global audience from the base of this metropolitan city which is regarded as the Cultural Capital of the country. In a nutshell, the Bachhawats have intellectually catered to the society for an age and now it’s time they take it ahead of their times and thus they are ready to onset their biggest venture in the world of art and aesthetics. Bachhawat Foundation – a cumulative body to bring together a gamut of intellectuals and provide a palette to them for the proliferation and promotion of art and aesthetics in the most dynamic way ever possible. Bachhawat Foundation is a cultural hub set in the serene atmosphere of suburban Kolkata and aims to conduct Art Residency Programs to support young potential artists who otherwise go unnoticed due to lack of prospective facilities to keep them working and channelized. Art Camps will form another major venture of the Bachhawat Foundation to bring together eminent and established artists along with the young rising artists.  This Foundation also welcomes art galleries, art curators, art schools and institutes, art collectors and above all art lovers to be a part of this aesthetic rendezvous which shall provide an insight to the wholesome cultural development of the society. 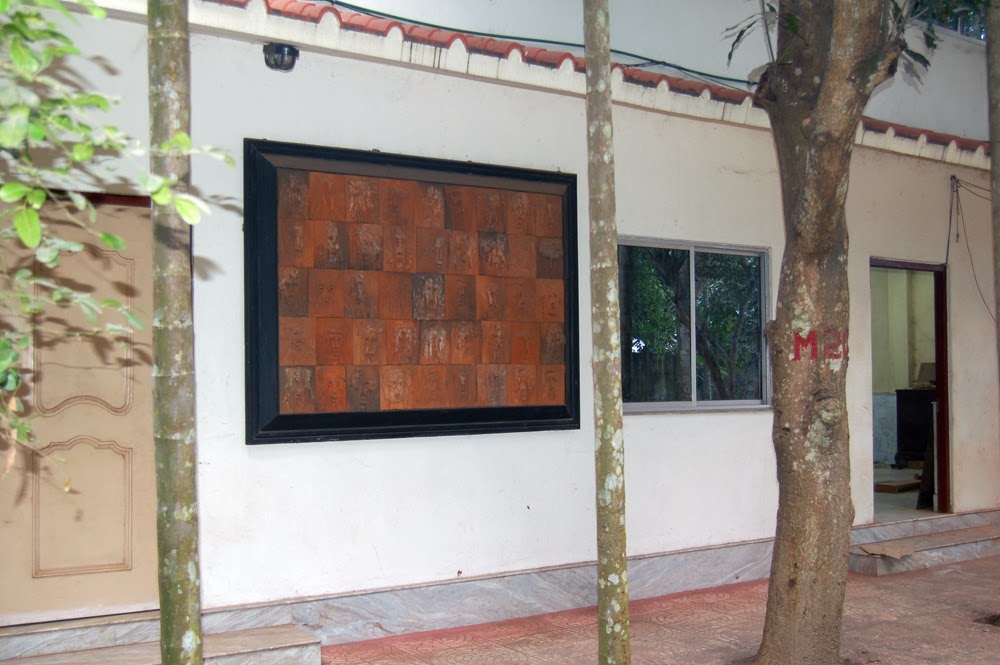 Bachhawat Foundation looks forward to set its own printmaking studio and metal casting unit for the graphics artists and sculptors. Also it is going to come up with a separate pottery kiln and ceramics section for artists and artisans to work together and help out in the traditional development of this art and craft field as well.  The idea of Bachhawat Foundation was conceived in November 2012 and now it is ready to materialize its ventures in a professional setup sprouting as the Cultural Hub of the City of Joy vouching to provide the best infrastructure with unbound creative freedom to the artists for the optimum use and supporting each one for the finest exposure. 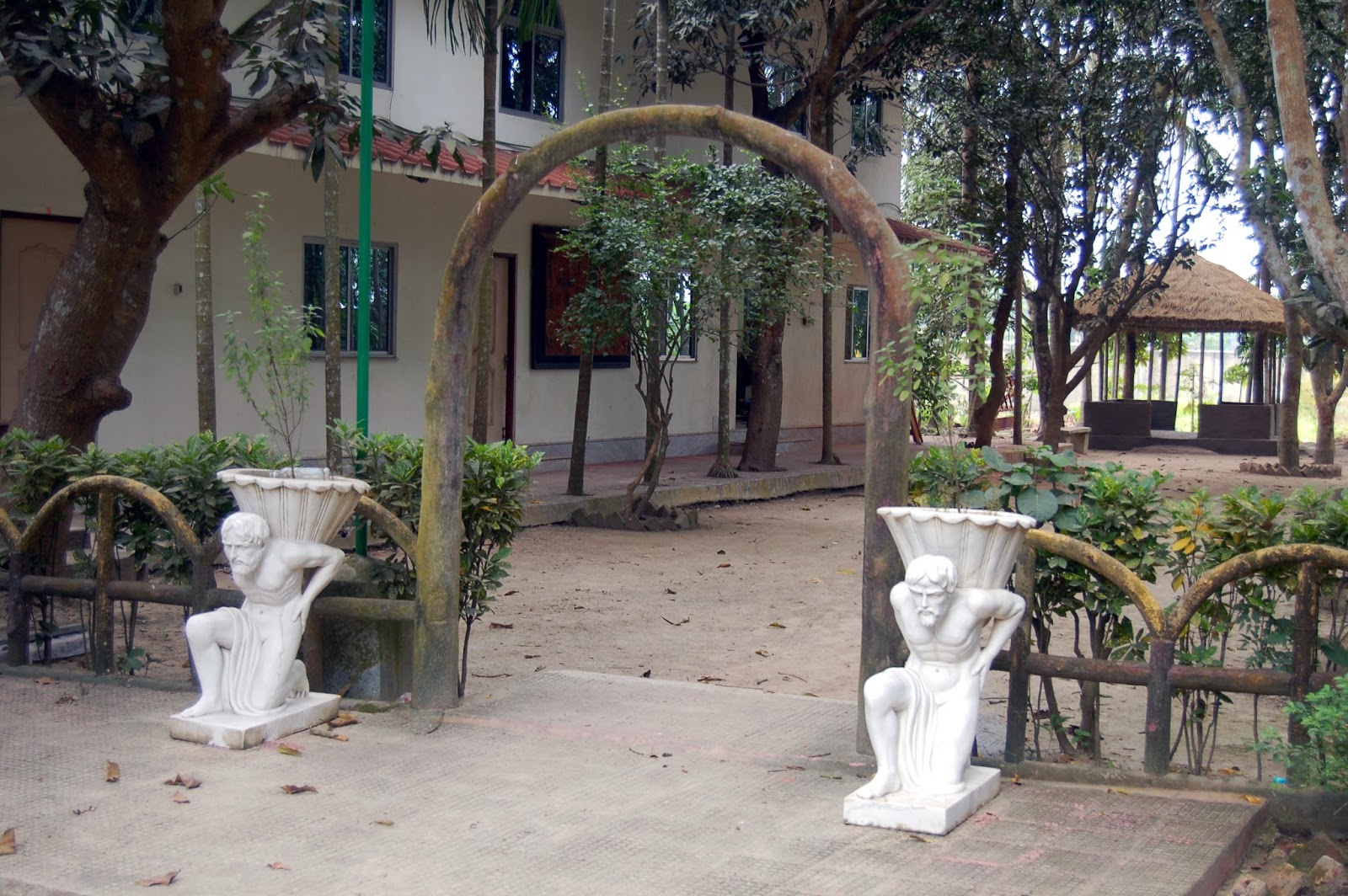